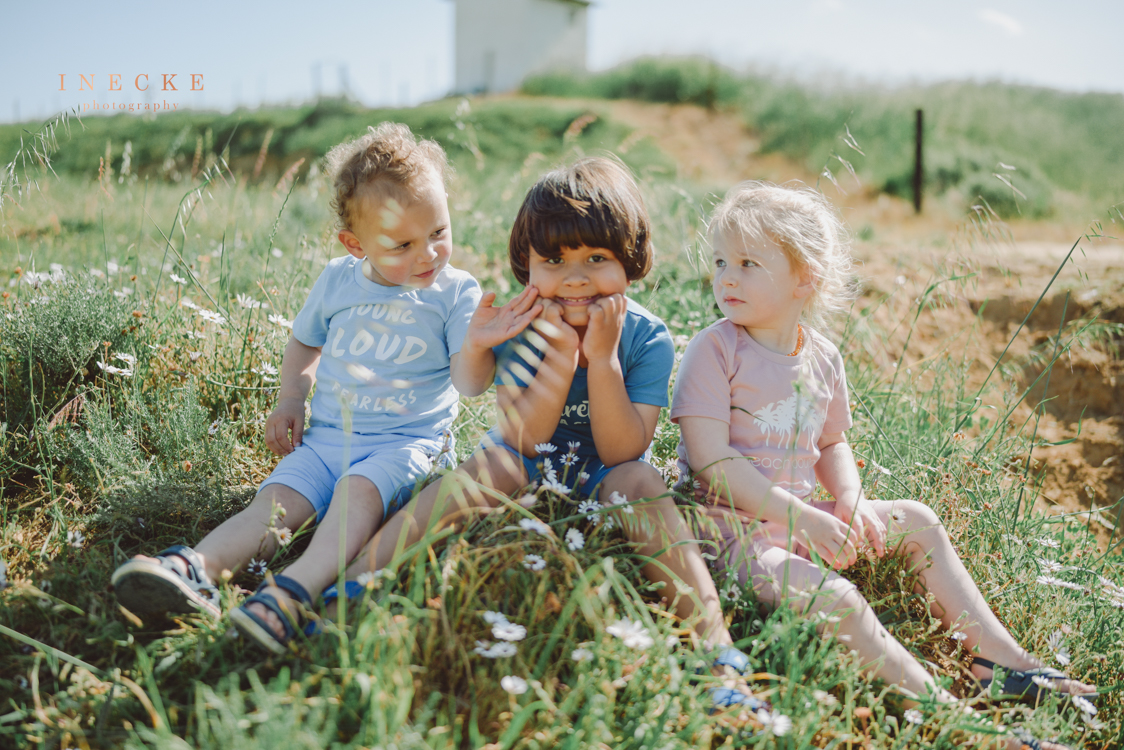 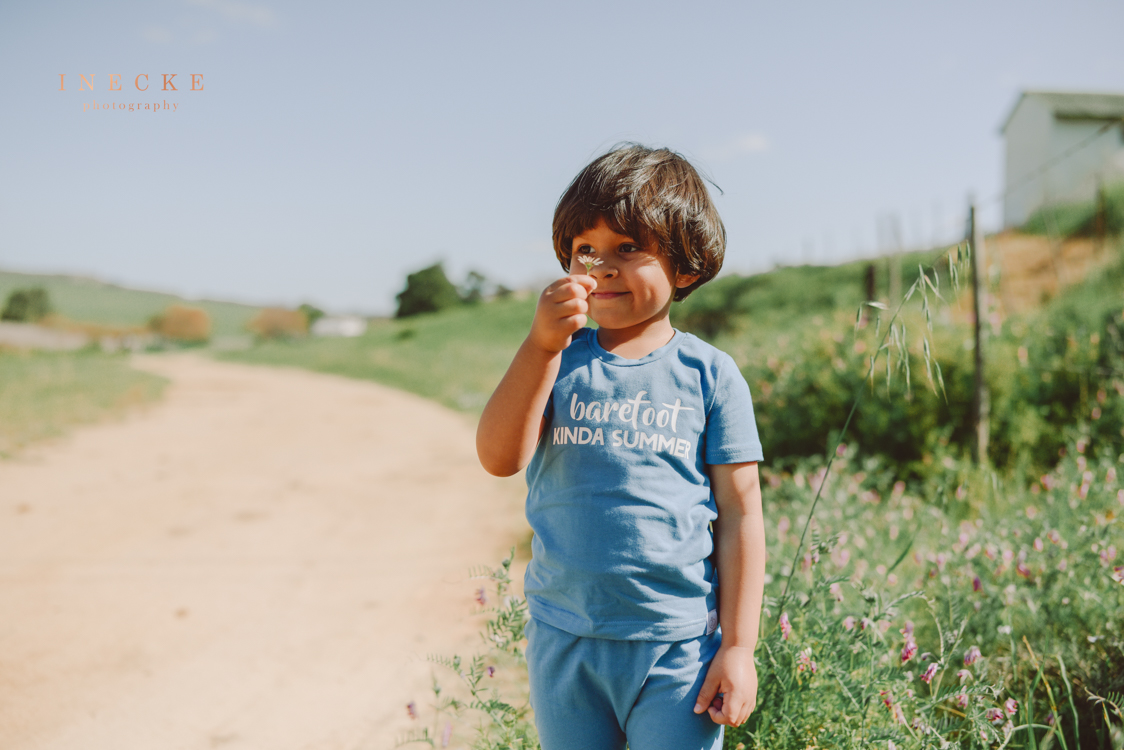 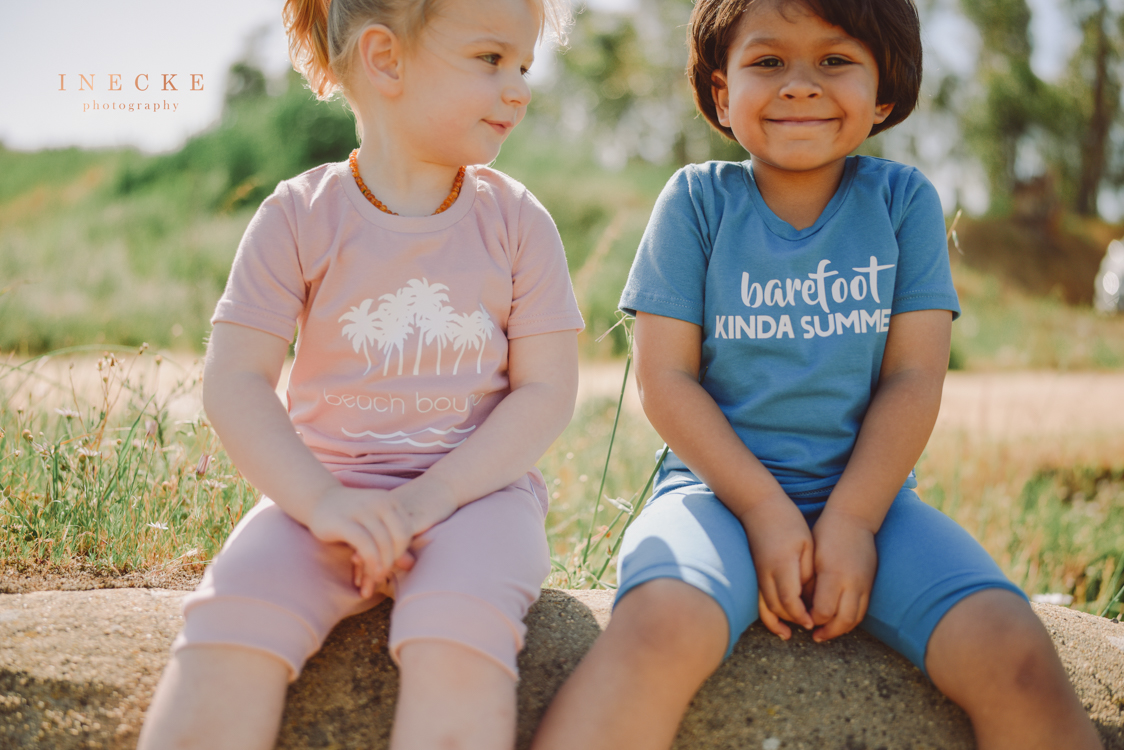 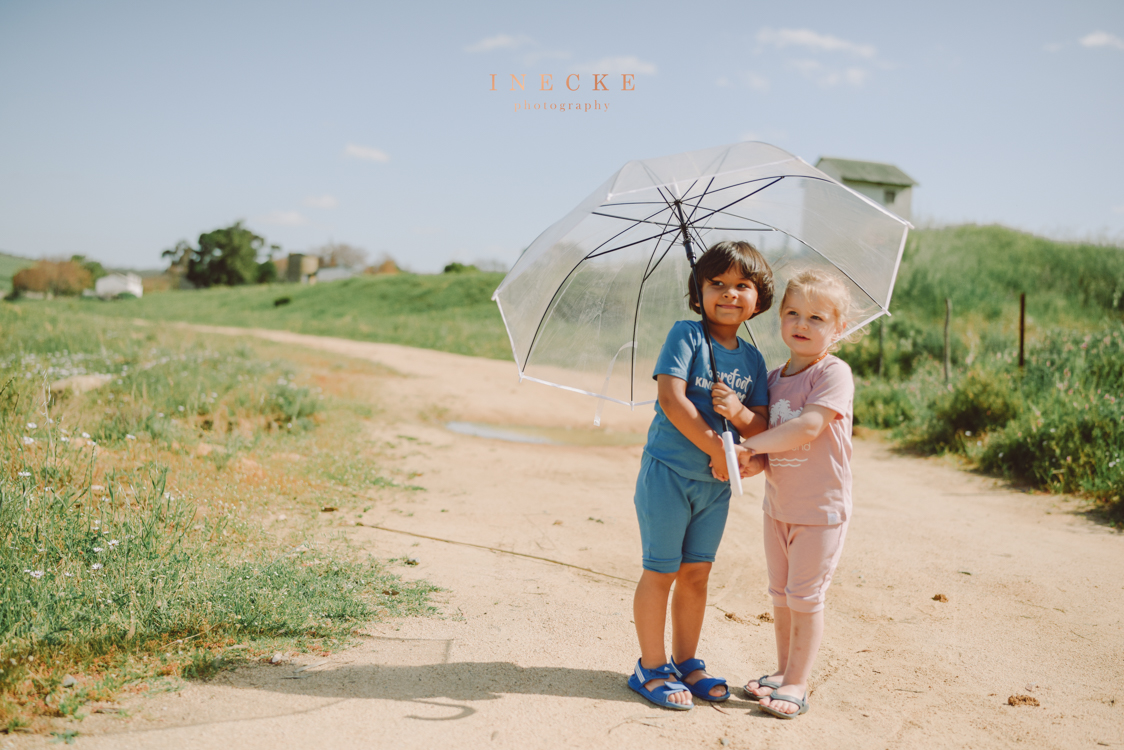 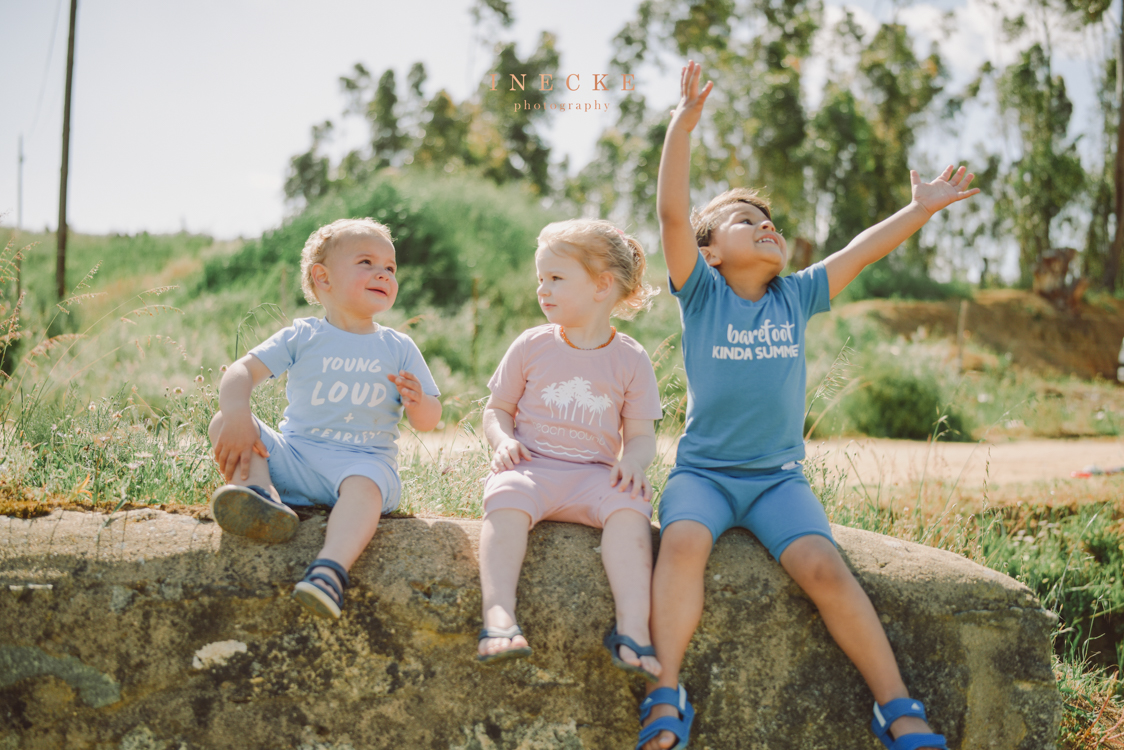 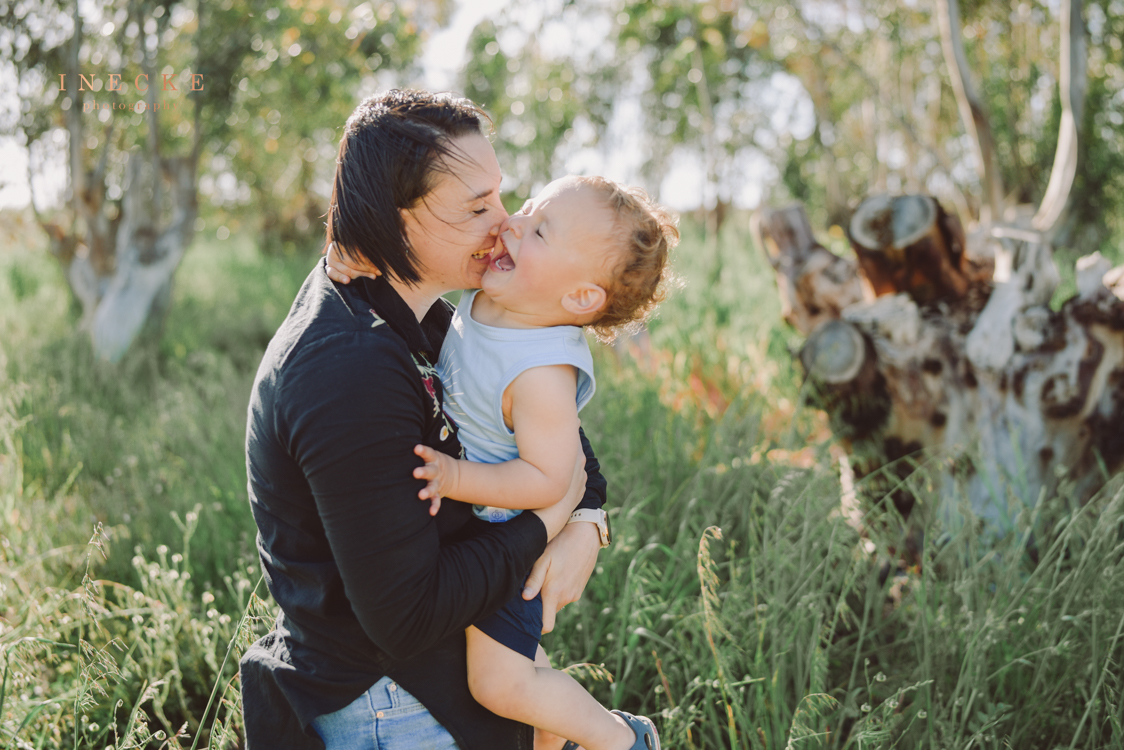 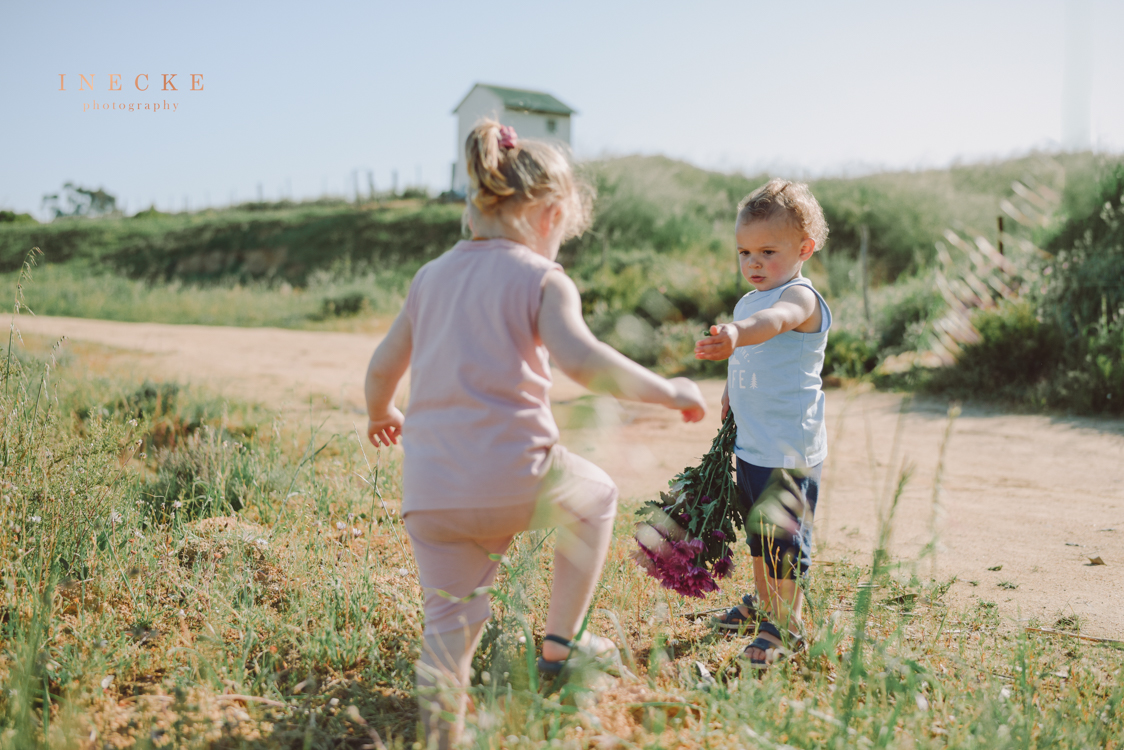 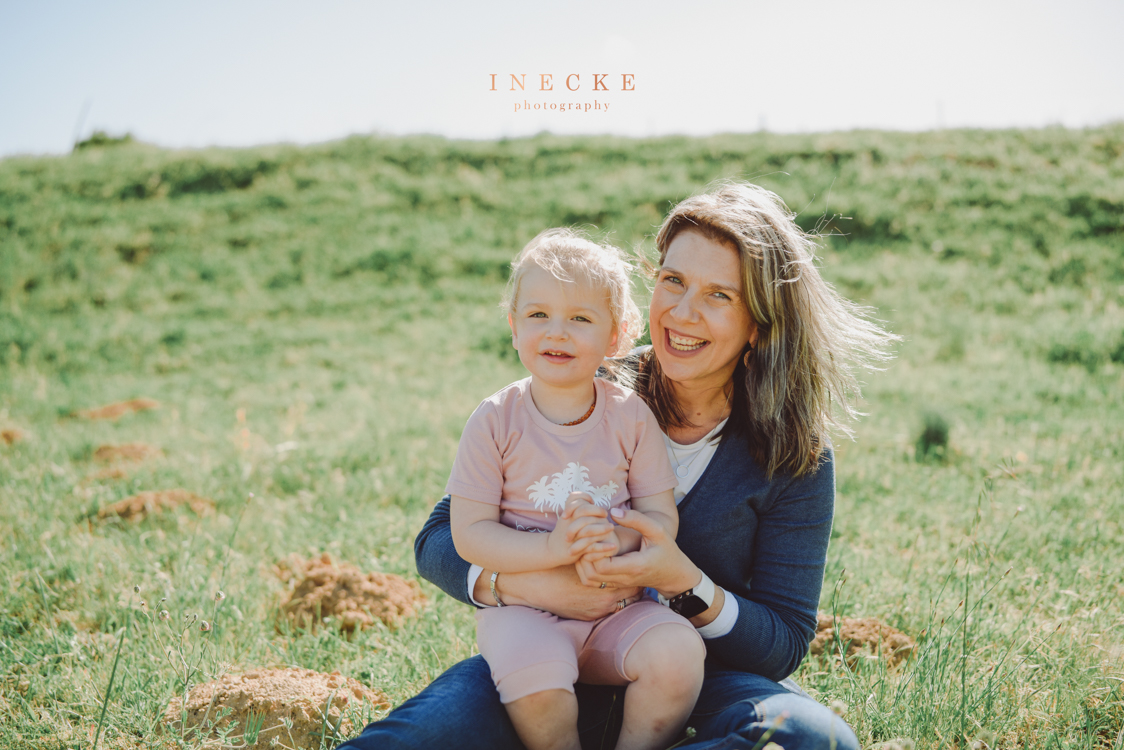 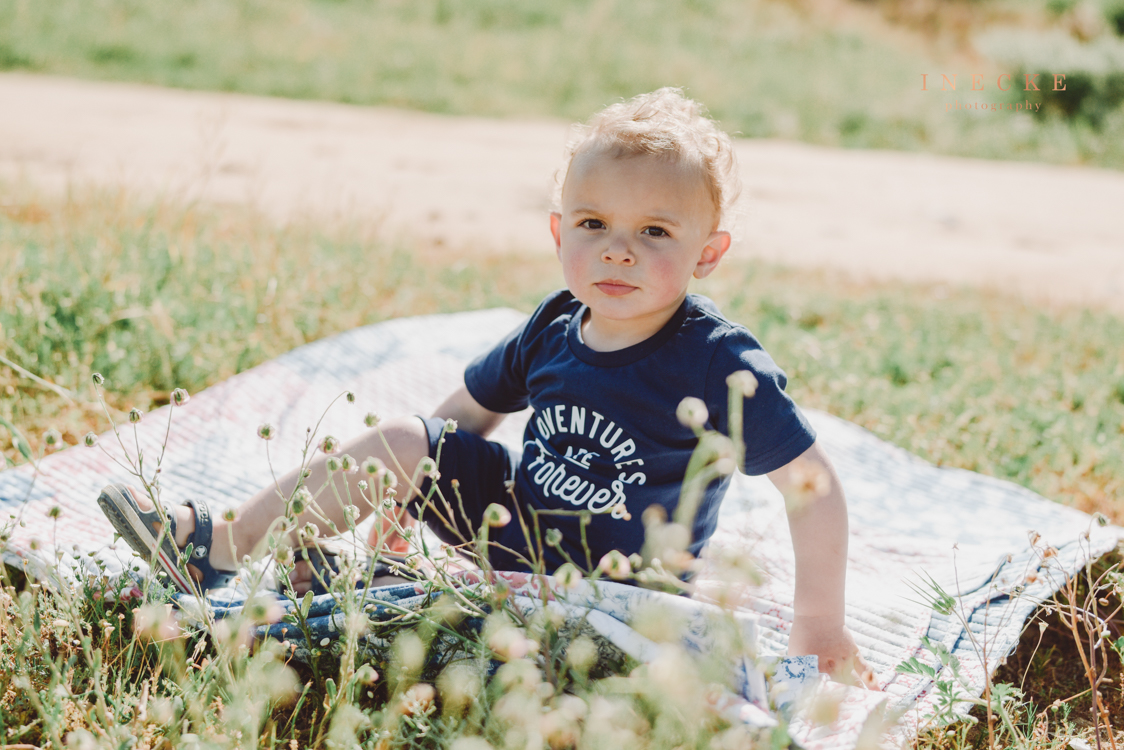 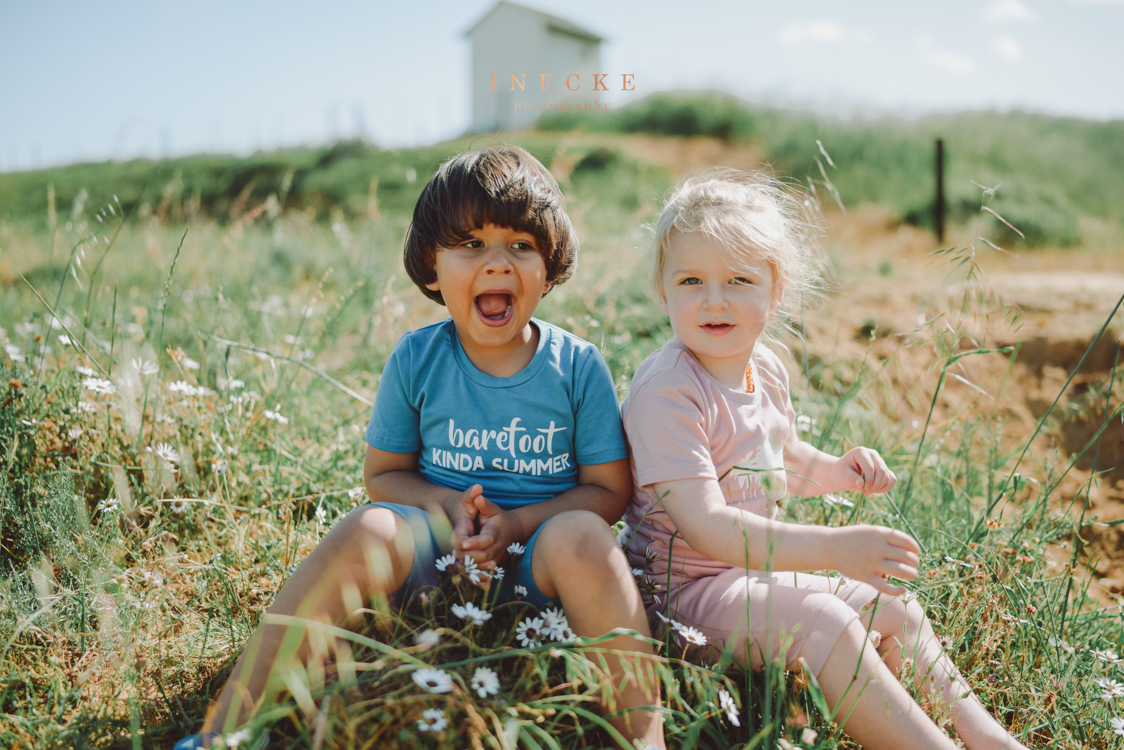 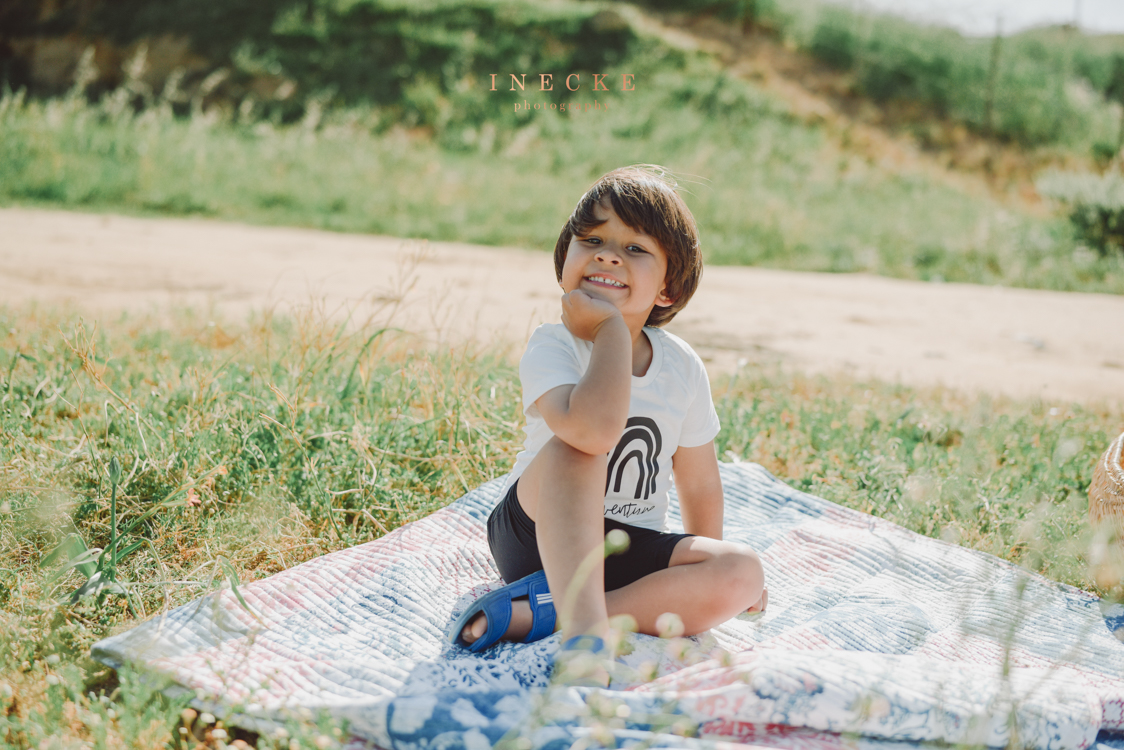 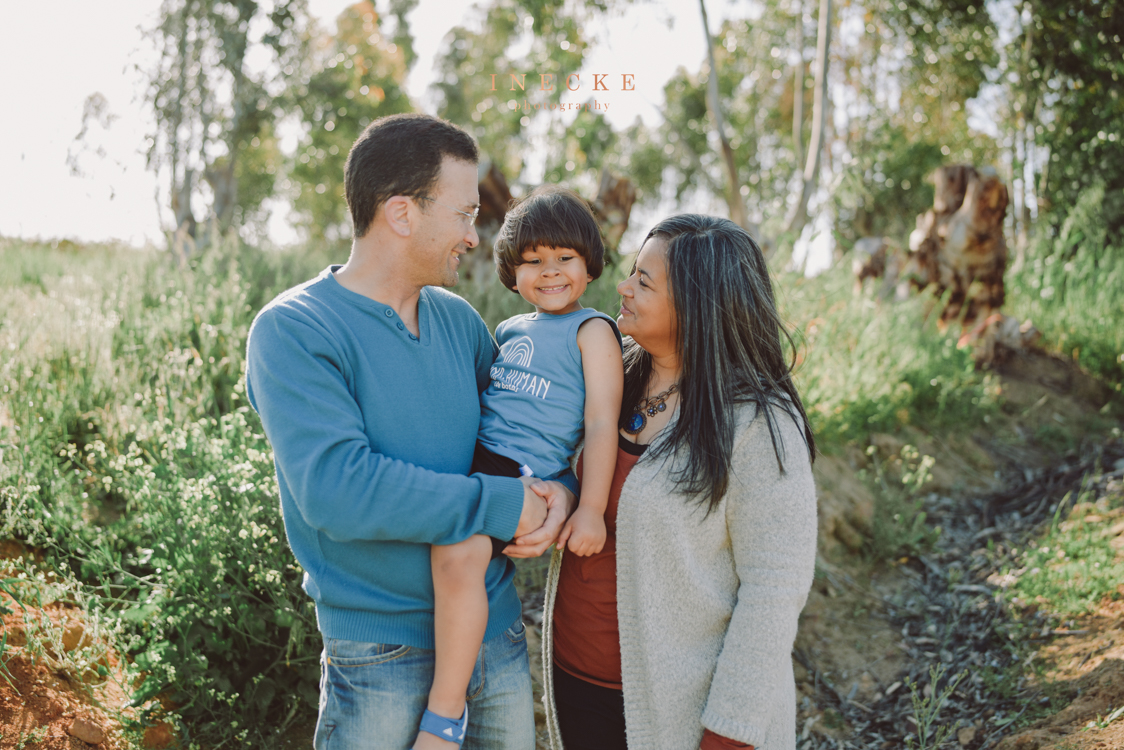 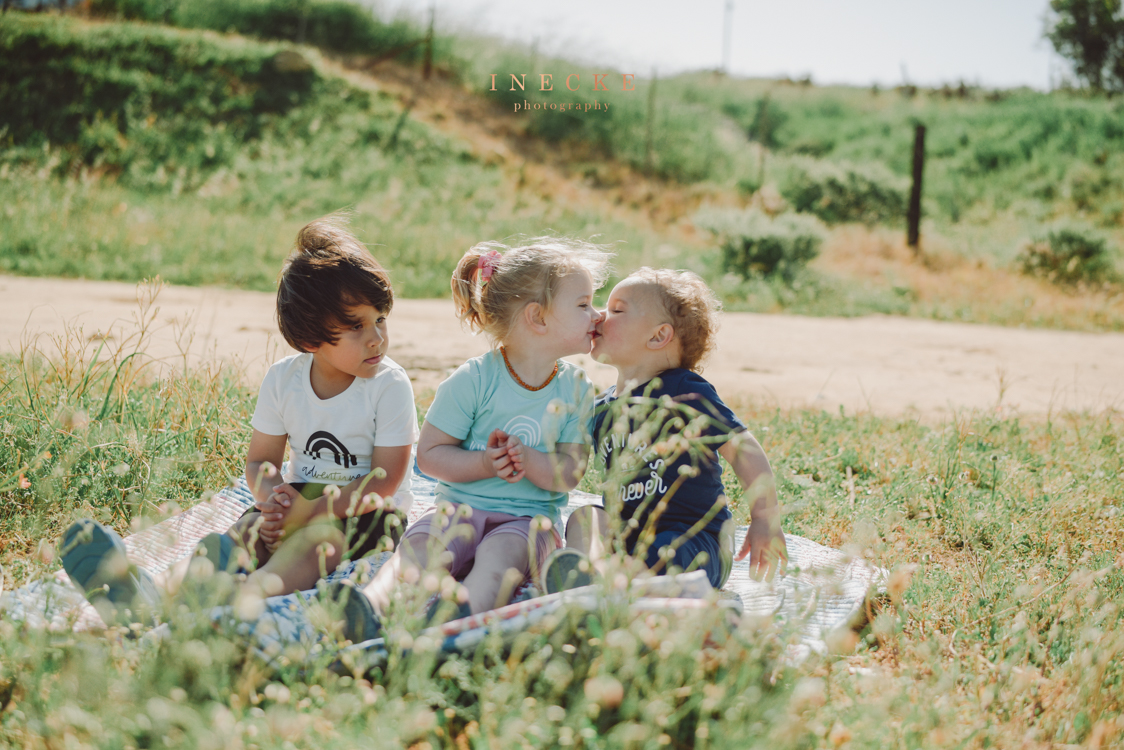 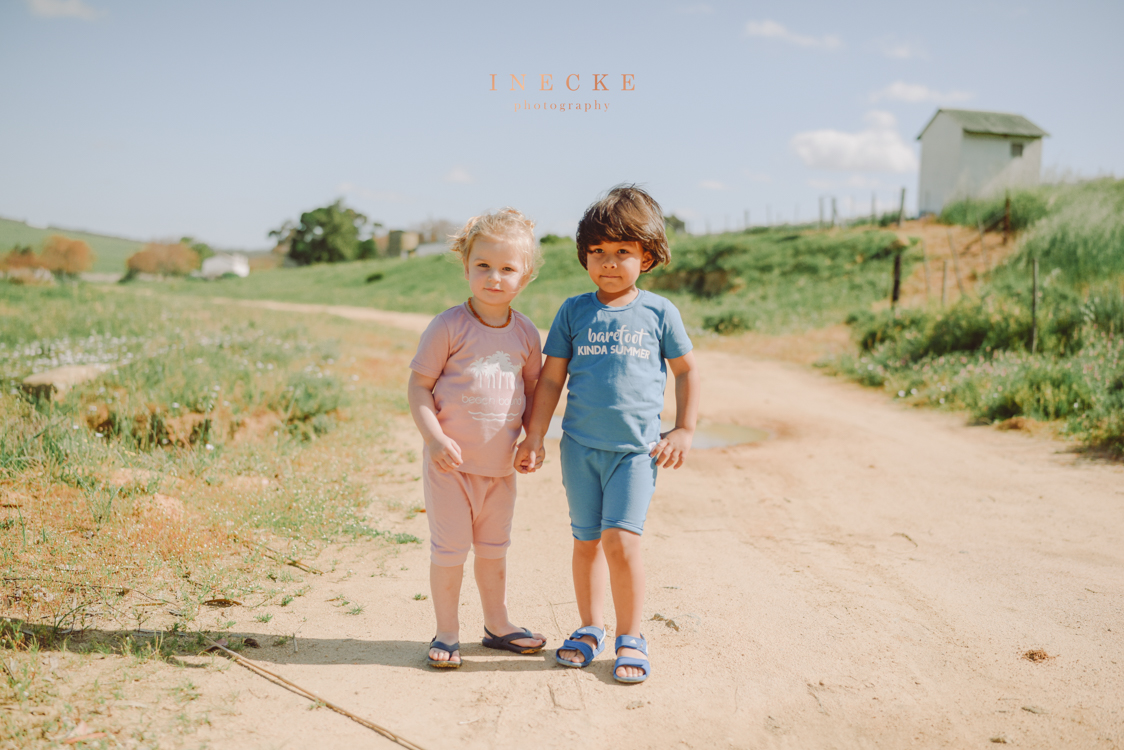 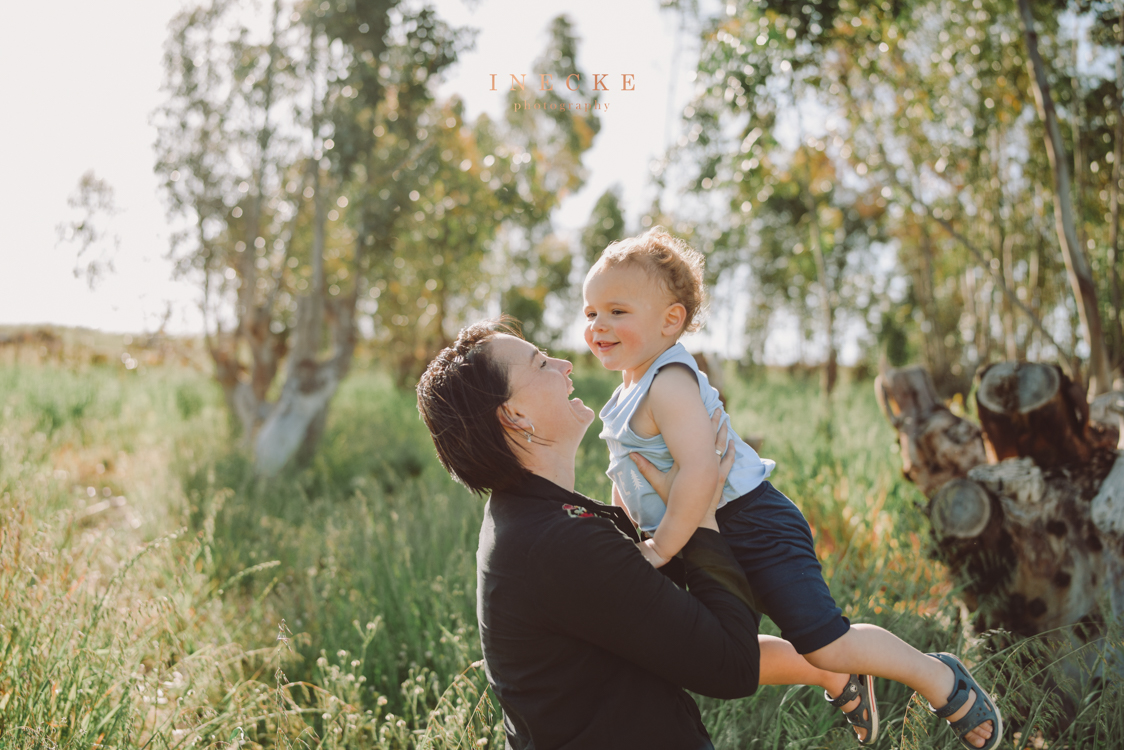 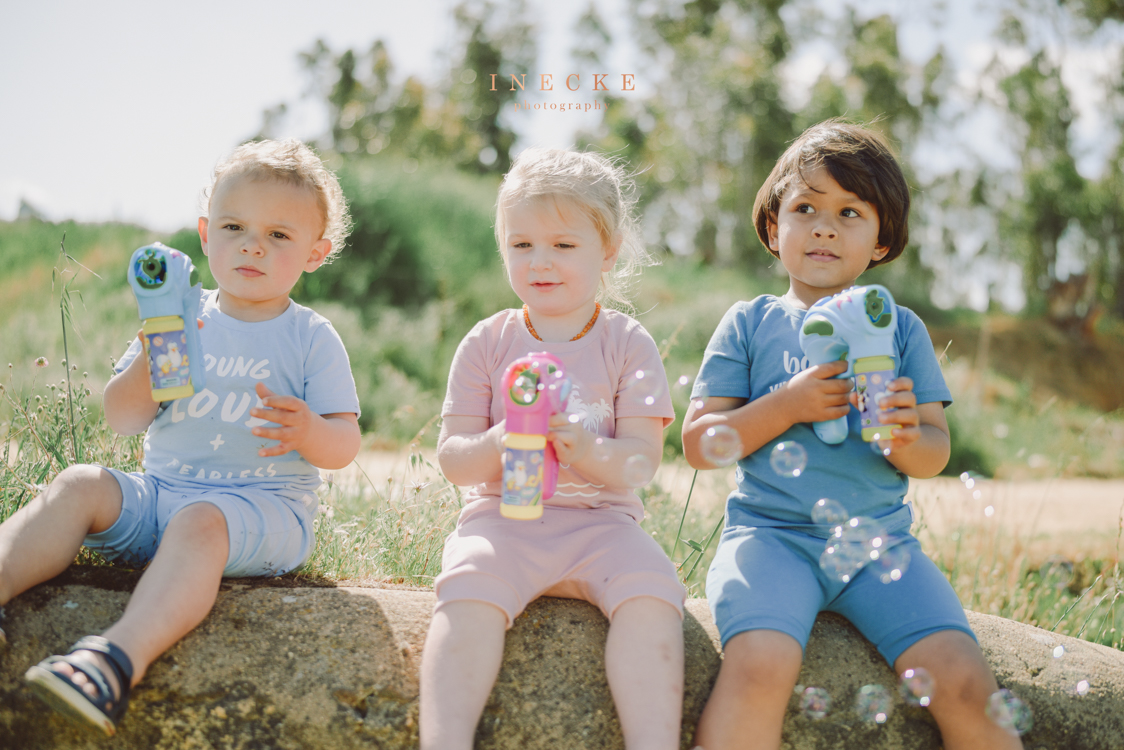 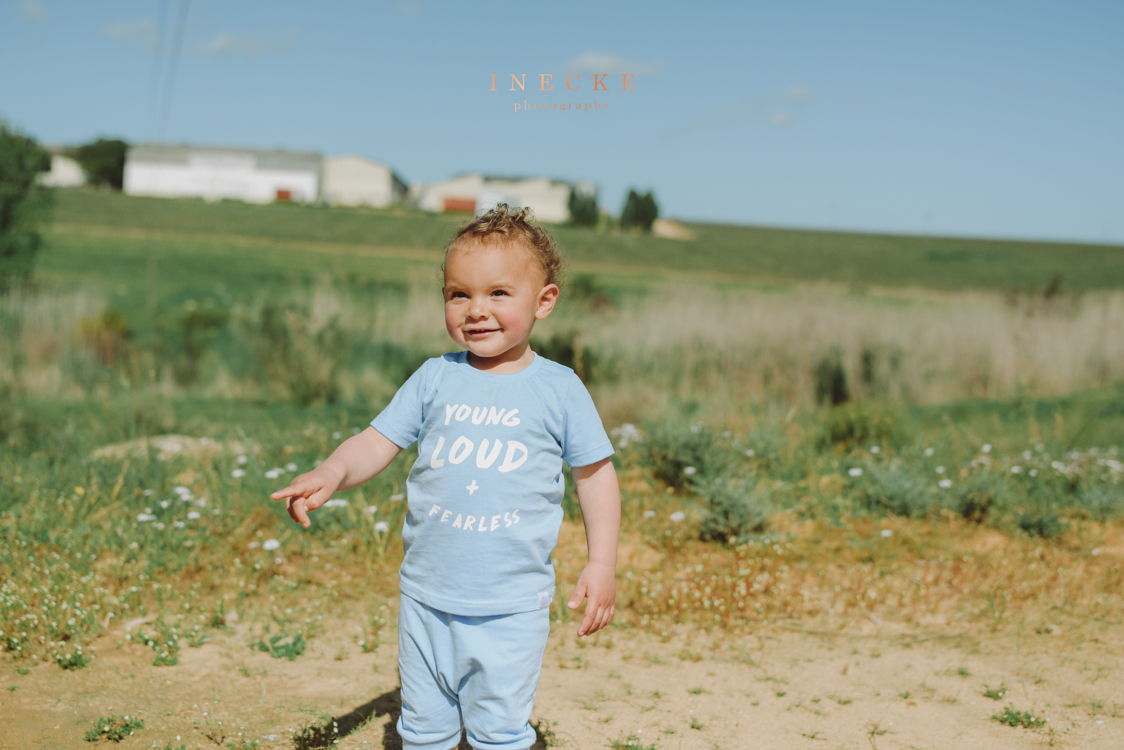 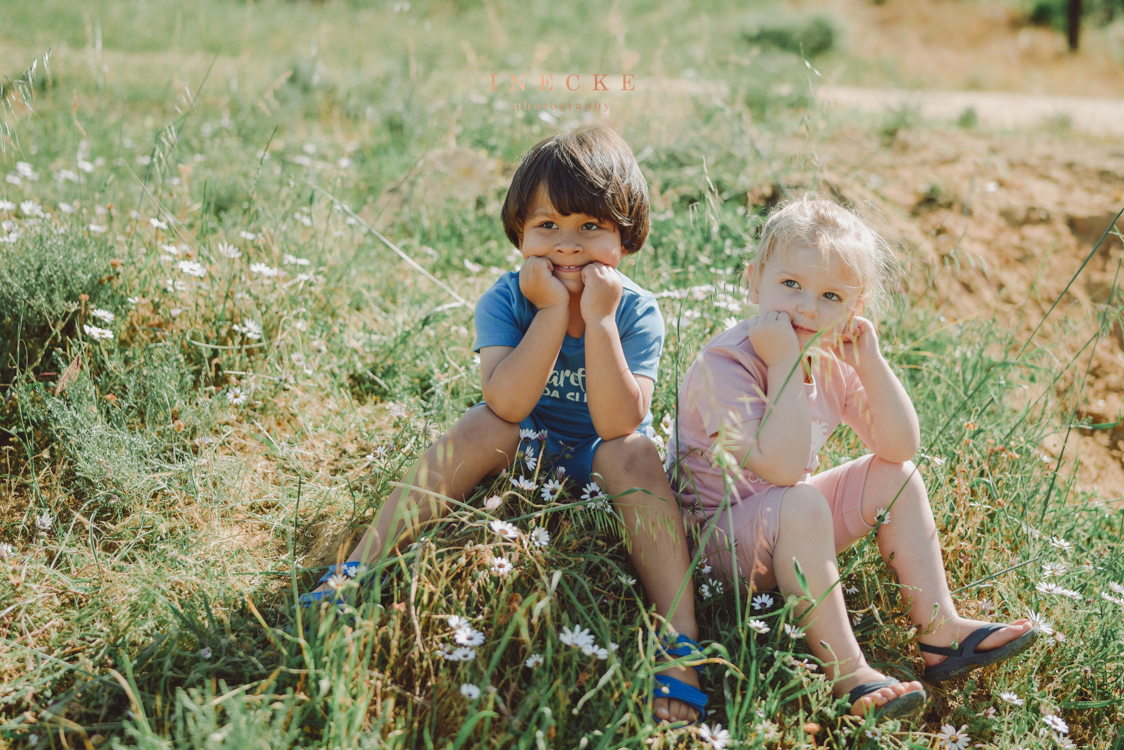 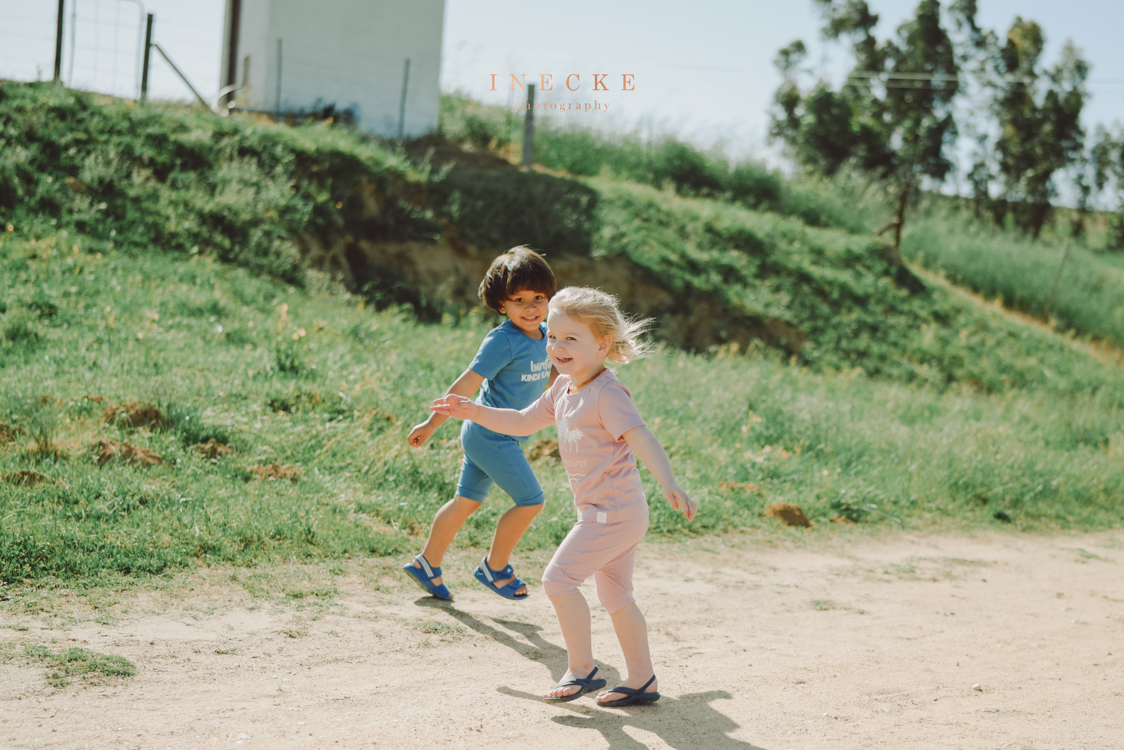 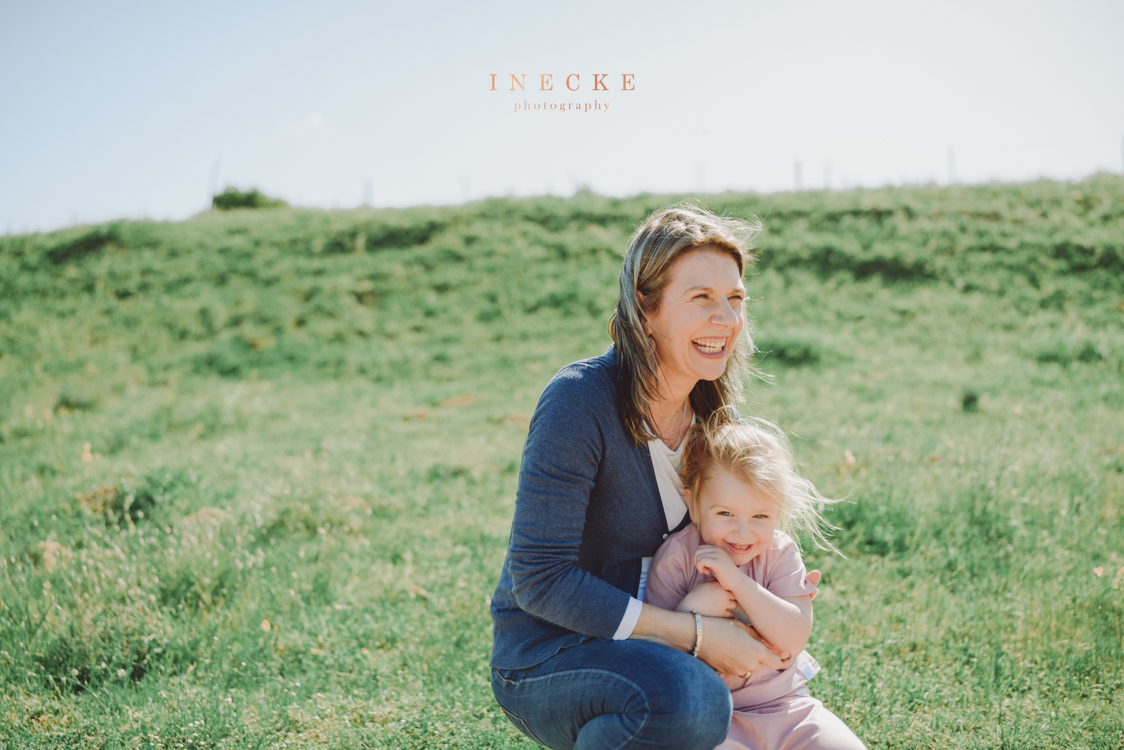 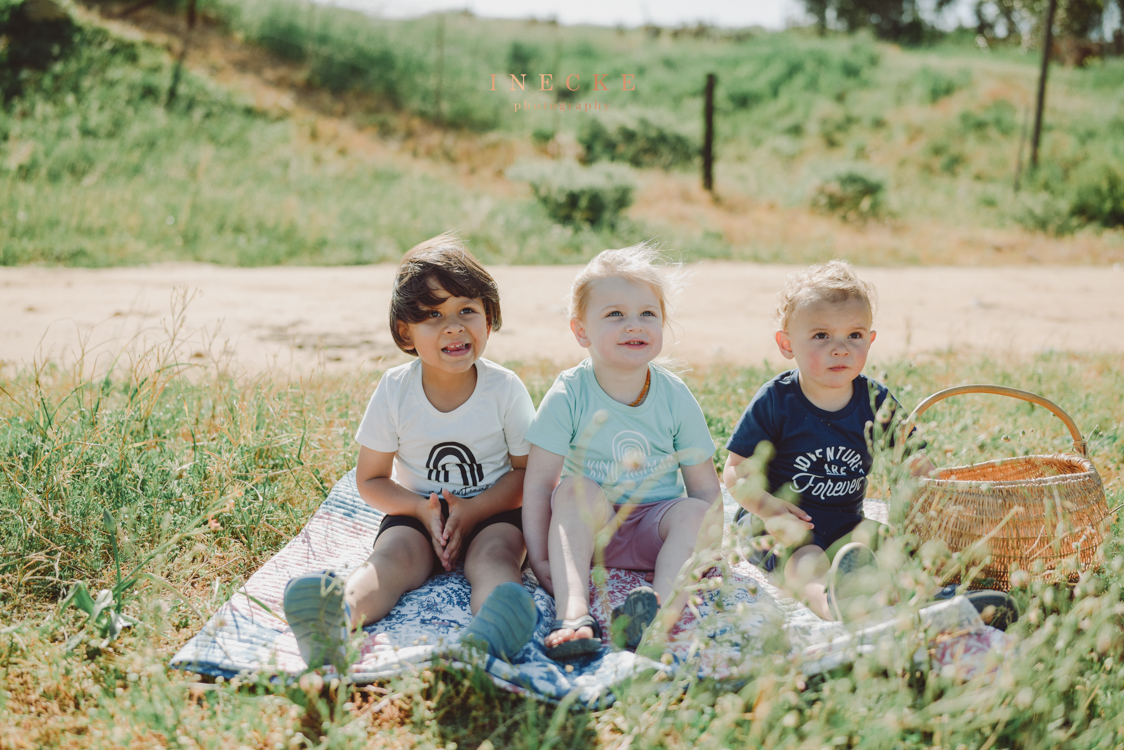 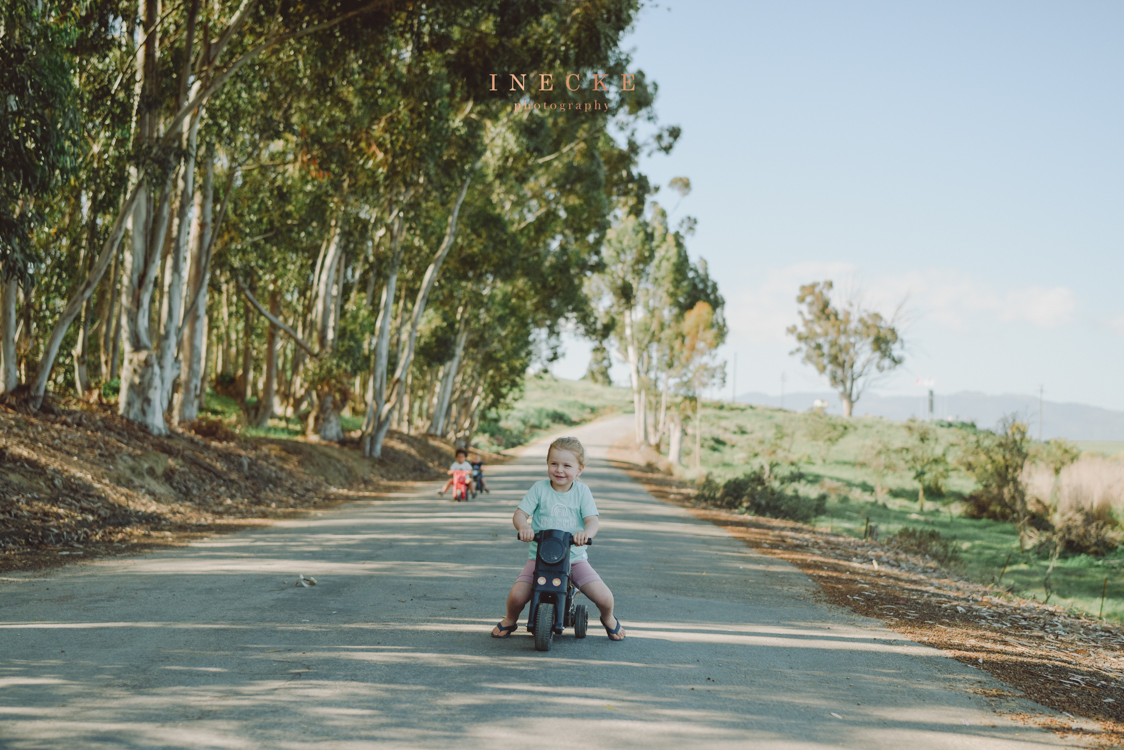 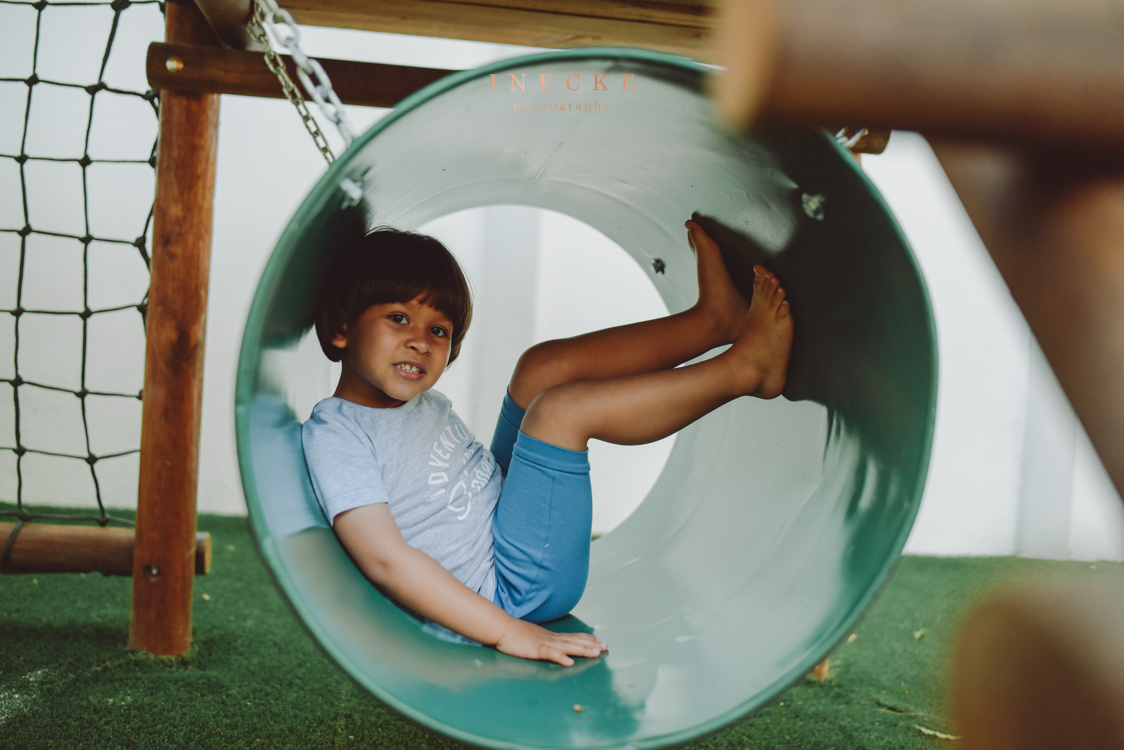 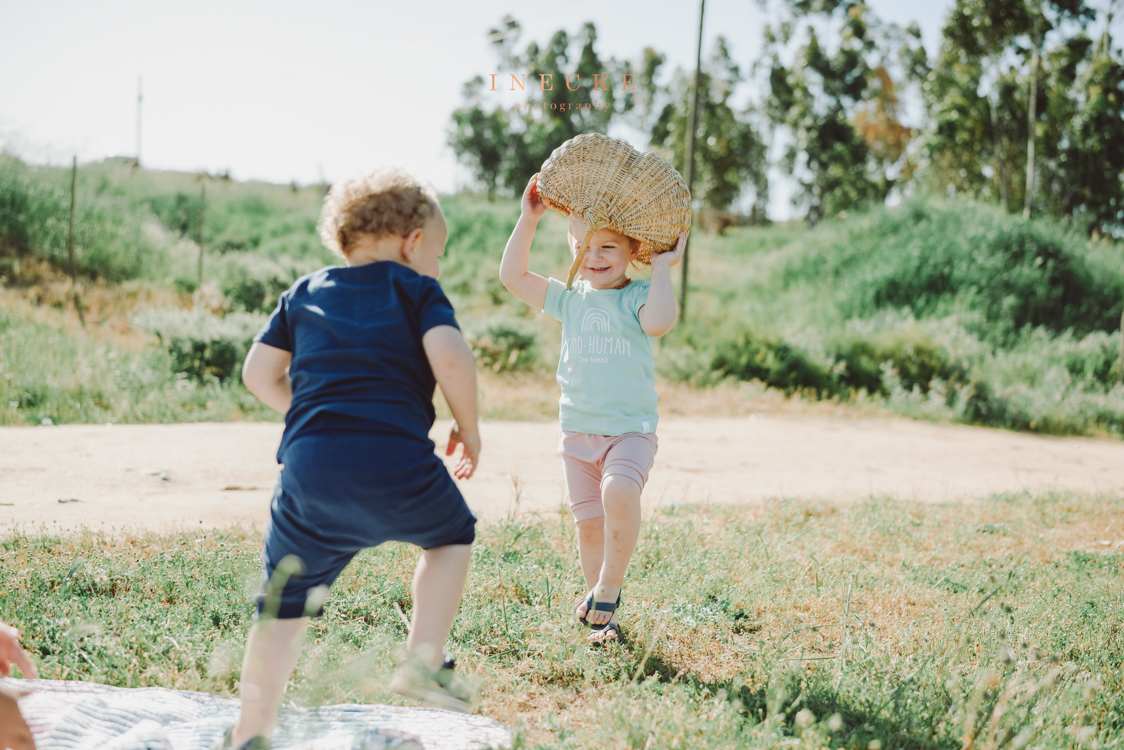 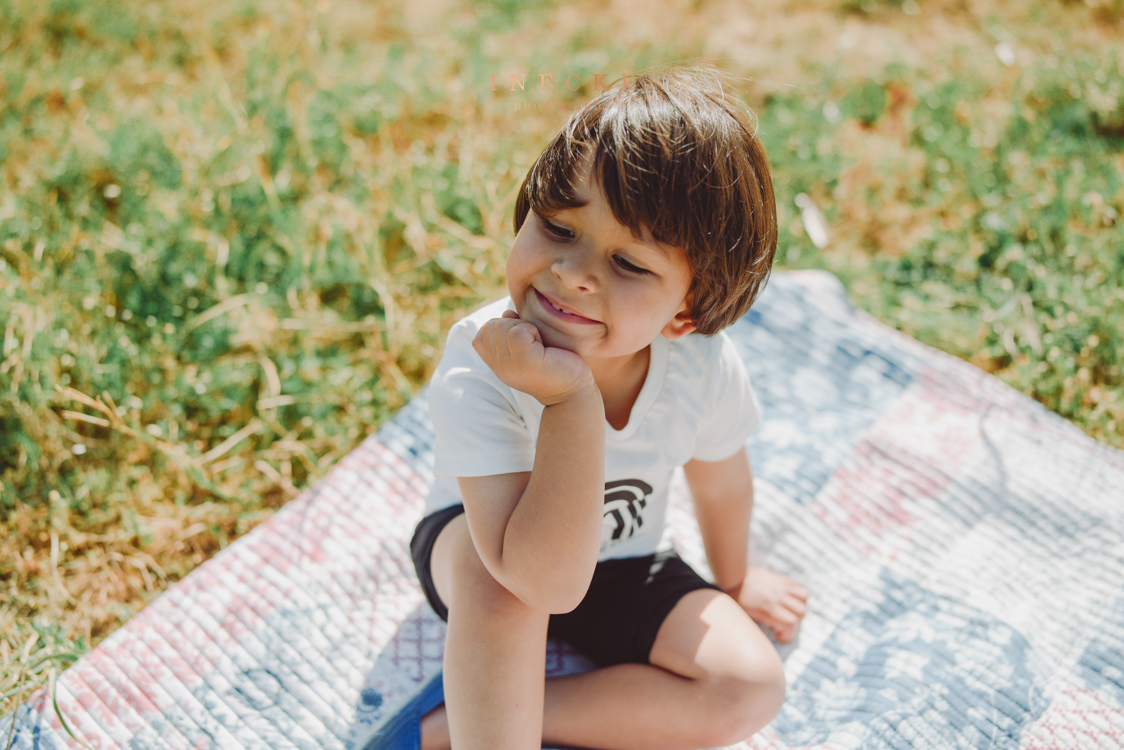 Celest I had such a great time photographing the new range for the Oh Baby brand. Oh baby has an online store where you can purchase anything all baby from clothing, accessories & products. Oh baby stocks brand link, Oh lief, Pure Beginnings,  Young living, etc. Have a look what they are all about  – www.ohbabysa.co.za 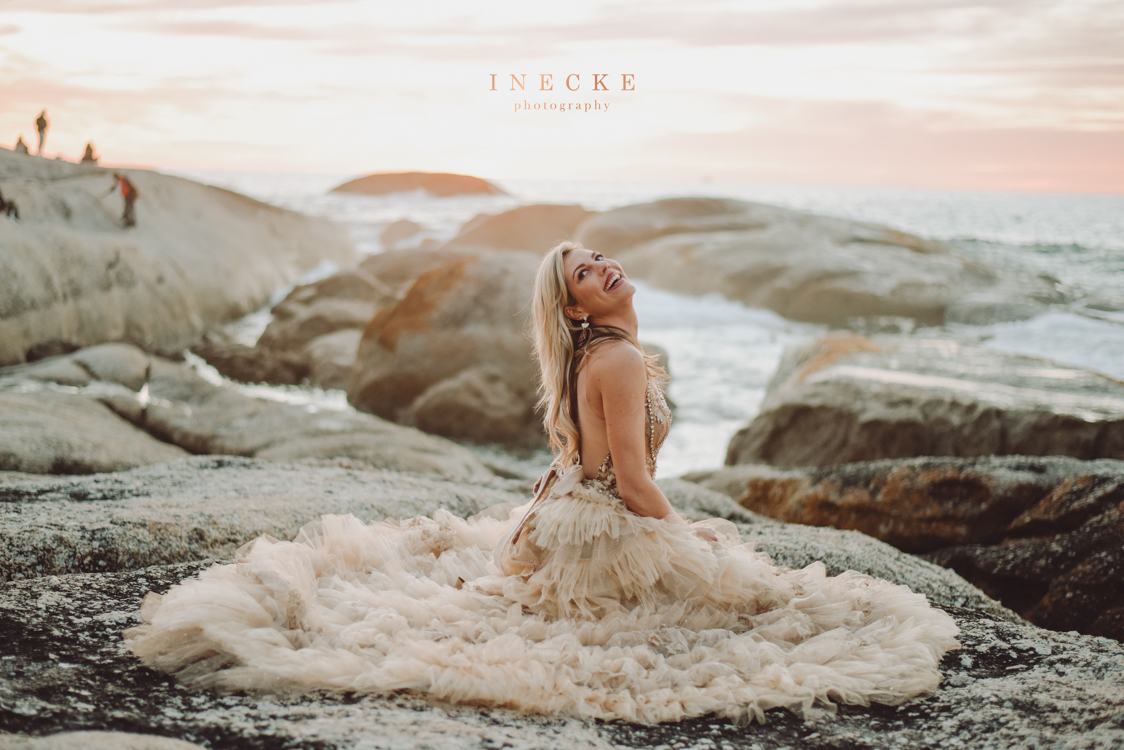 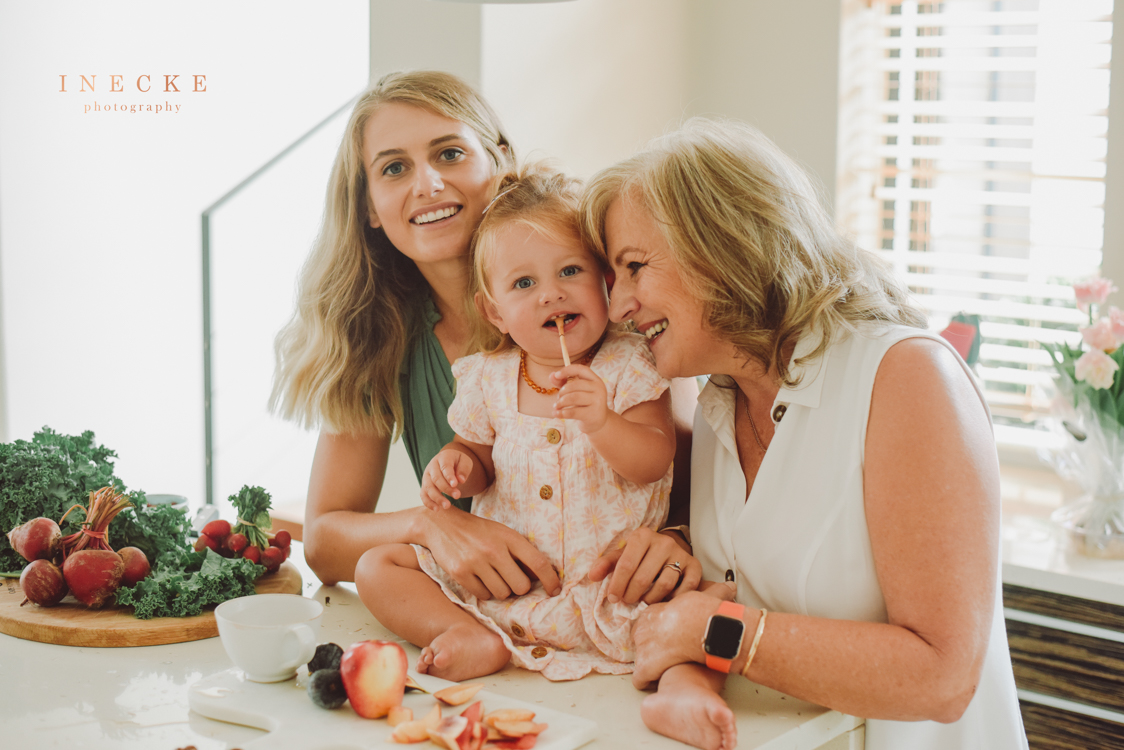 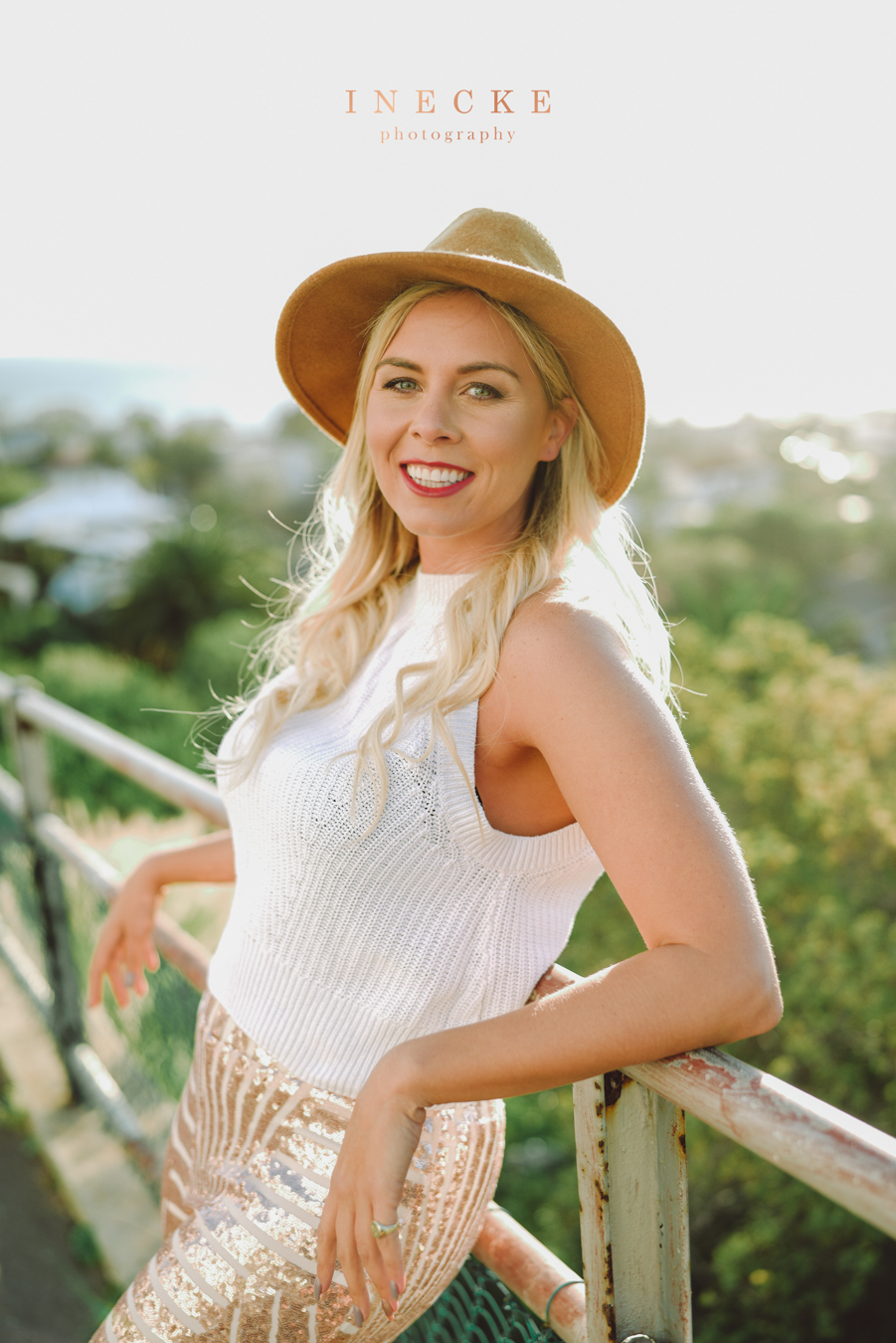